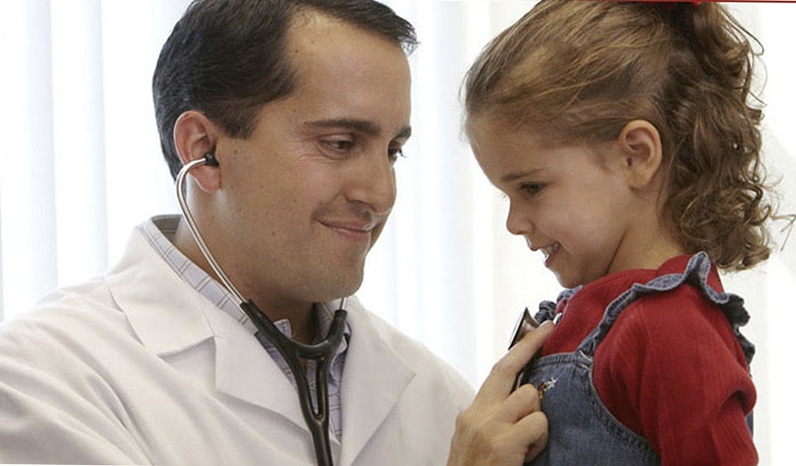 Dr. Tristan Guevara grew up in the city of Grosse Pointe. He attended the University of Michigan for his undergraduate degree, and then pursued his medical education at Michigan State University College of Osteopathic Medicine. He completed his osteopathic internship at St. John Hospital – Riverview Hospital and then completed his family practice residency at Providence Hospital in Southfield. Dr. Guevara has been in practice since 2002. He was in practice in New Baltimore and there received the Governor’s Award for Practice Excellence. In April 2008, he transferred his medical practice to Silver Pine. He is fluent in Spanish.